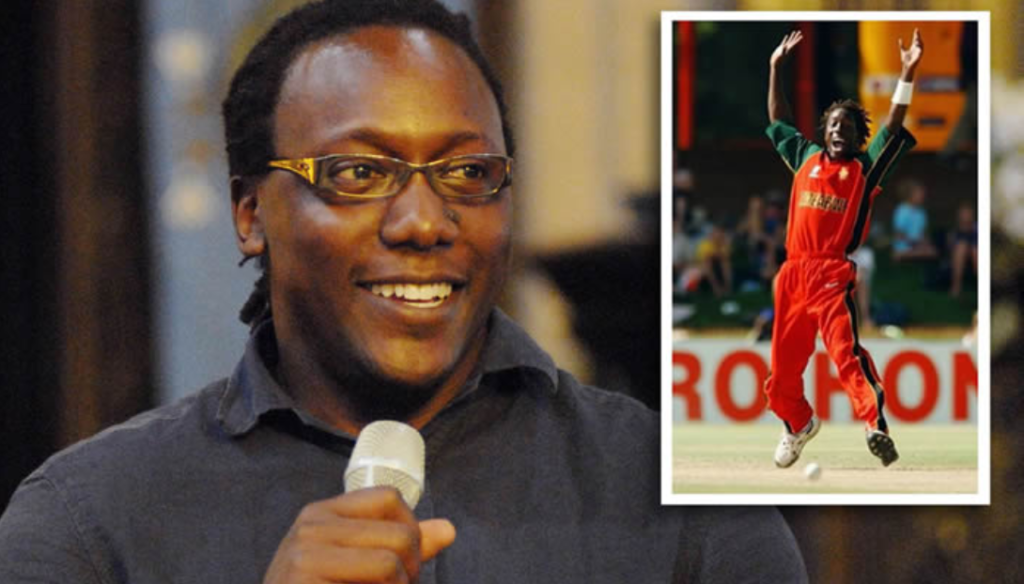 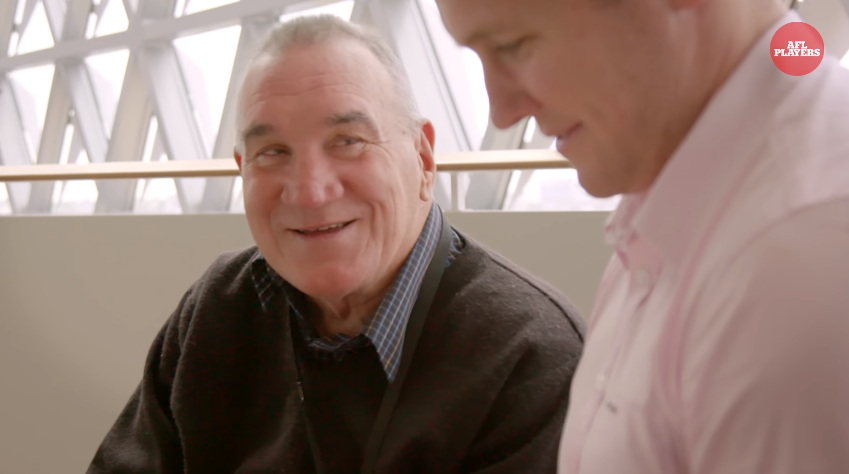 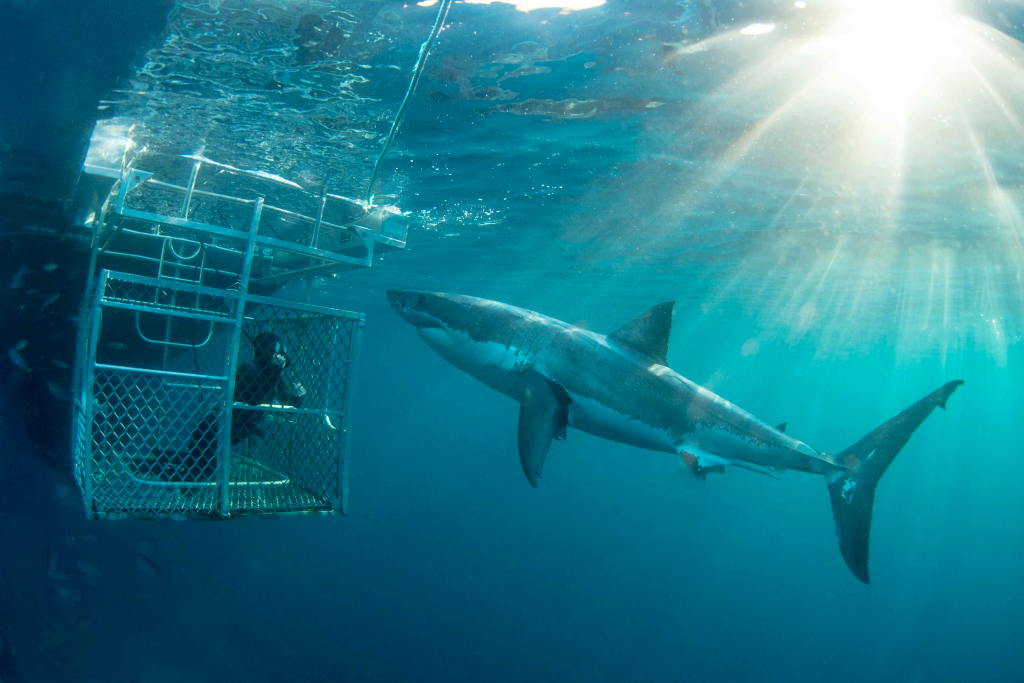 South Australia has long been considered the global home of shark diving experiences and largely attributes this accolade to one extraordinary man. 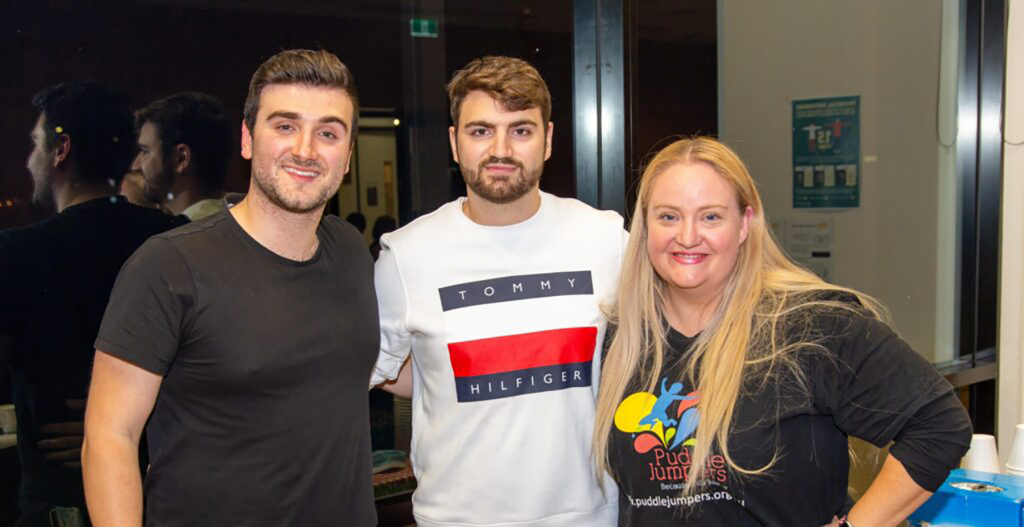 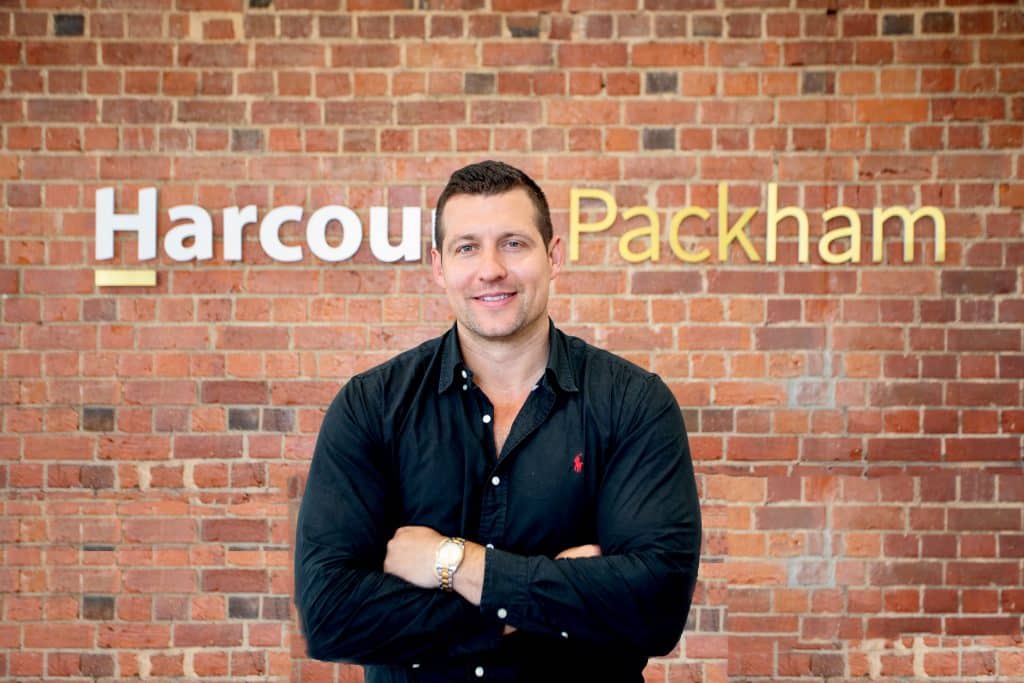 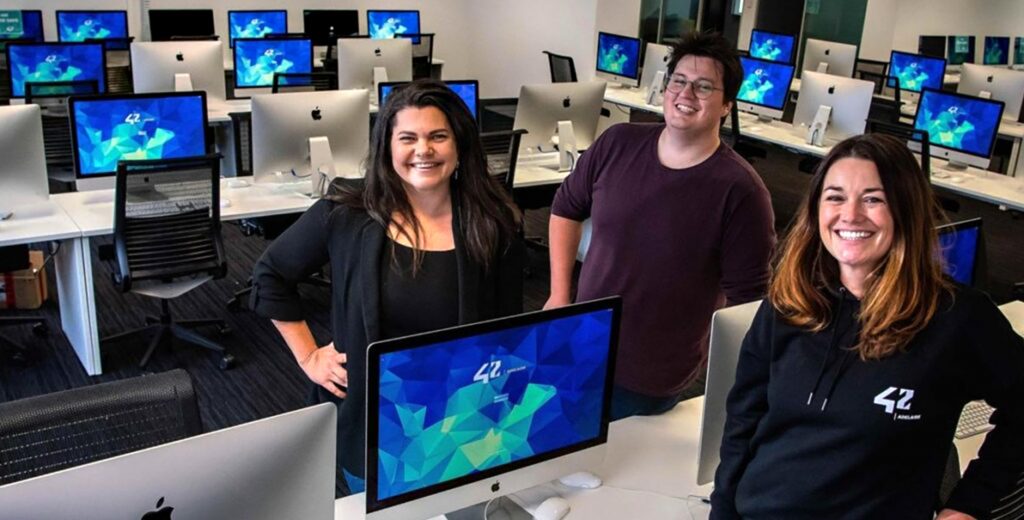 42 Adelaide (or “42” Australia) is disruptive software engineering education and training. 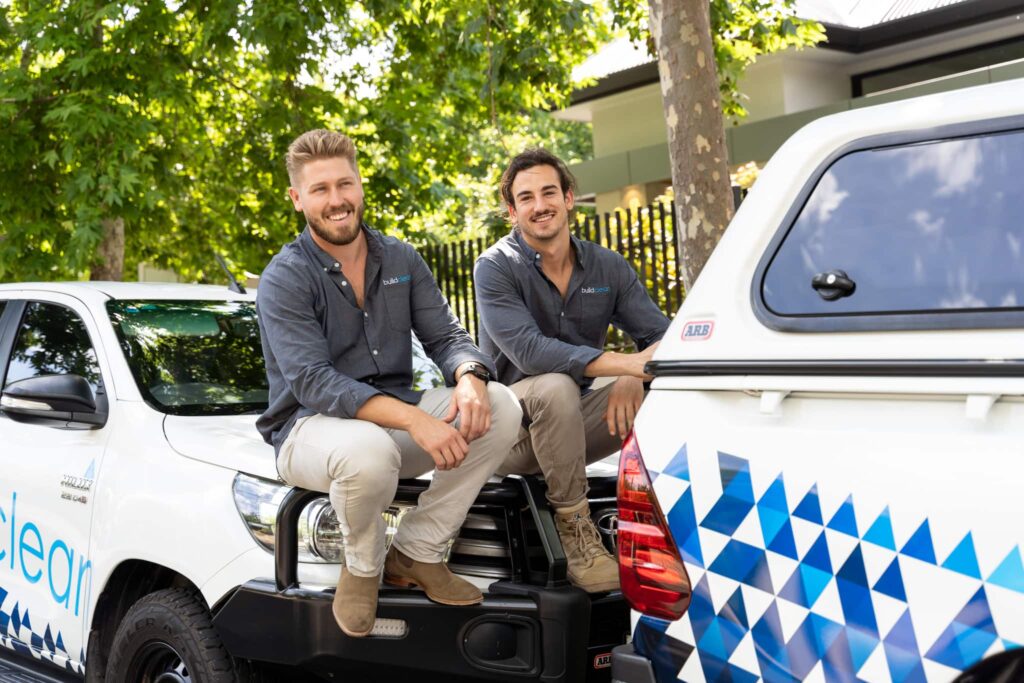 These past few turbulent months of the pandemic, a storm has been brewing in Adelaide while SA’s ambitious and energetic entrepreneur named Sam Ackland has been cleaning up. 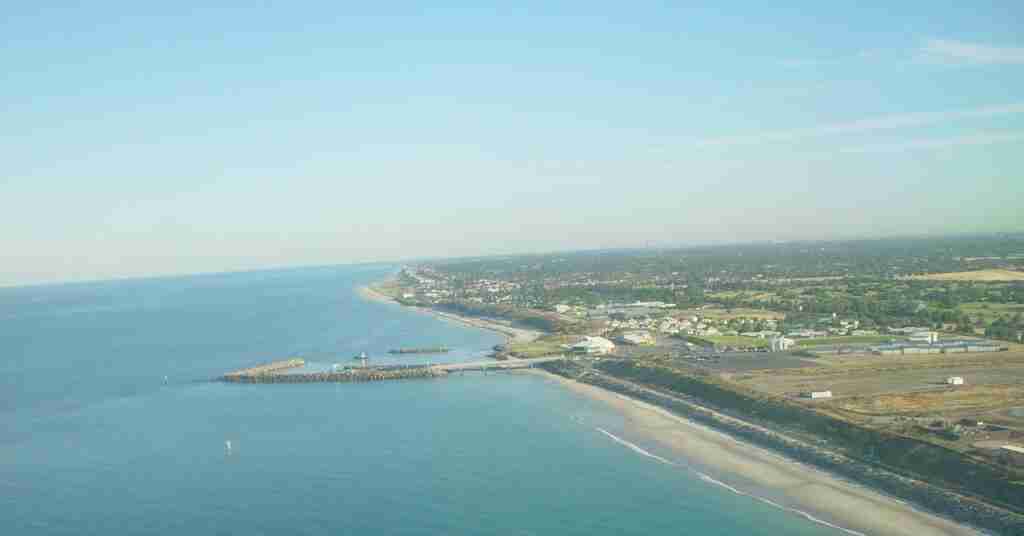 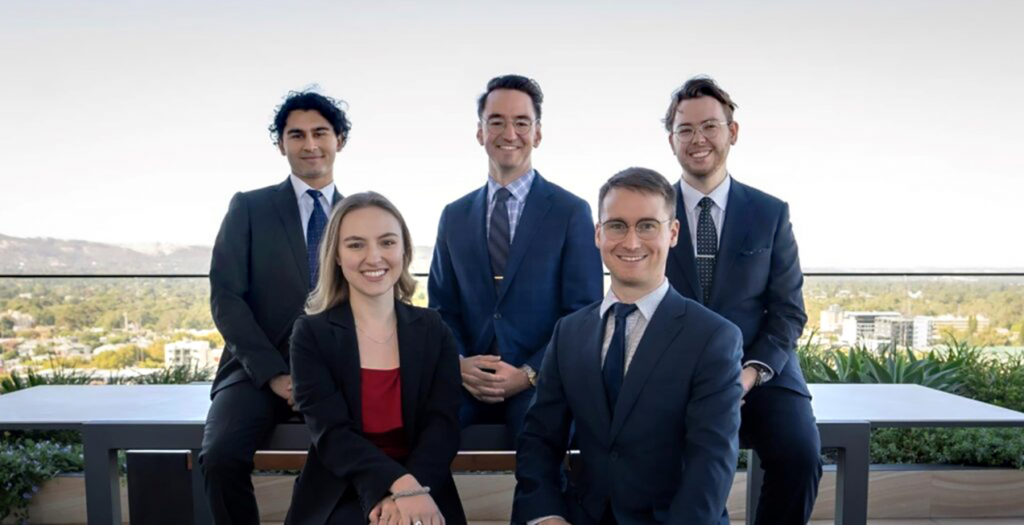 In an industry known for its conservatism, Lawyer Mark Gustavsson  brought a youthful exuberance to an industry in need.