On Friday 14 December 2018, two Directors from Johnston Withers Lawyers had a huge win regarding a native title claim for the Adnyamathanha People of the Flinders Ranges ~ a file which they have been working on for over 20 years…! This success brings finality to a long standing legislative struggle for acknowledgement of native title and marks a monumental occasion in South Australian history.

Flag of the Adnyamathanha people

The Adnyamathanha (translated as “rock people” in the Adnyamathanha language according to online sources) are a contemporary Indigenous people from the Flinders Ranges, South Australia. At the time of European settlement, the Aboriginal people were the Wailpi, Guyani, Jadliaura and Pilatapa. These four language groups are now collectively referred to as the Adnyamathanha, although some descendants of these groups identify with and maintain their original affiliations.

Nepabunna was established by the United Aborigines Mission in 1931 on land donated by Balcoona Station owner Roy Thomas. It was the first permanent home the Adnyamathanha people had known since their displacement from their traditional lands in the early 1850s. After years of Mission and Government control, Nepabunna was handed back to the Adnyamathanha in 1977. In 2009 the Federal Court recognised that the Adnyamathanha hold Native Title over much of the Ranges, including Nepabunna and vicinities. 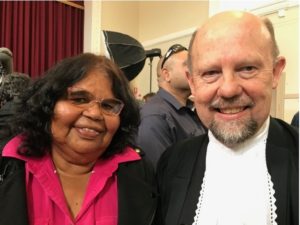 Richard Bradshaw and Graham Harbord are proud to have represented the Adnyamathanha People of the Flinders Ranges in South Australia for over 20 years in relation to their Native Title Claim. Their work has involved extensive negotiations with the State Government, other third parties such as mining companies and other Aboriginal claimant groups. As a result of those negotiations, the Federal Court made determinations that native title existed for the Adnyamathanha People in various parts of the Native Title Claim area, in March 2009, February 2014 and December 2015.

On Friday 14 December 2018, the Federal Court determined native title existed for the Adnyamathanha People over the last remaining part of the Adnyamathanha Claim, representing about 16,000sq km. A unique feature of this determination is that the Court also determined that the Ngadjuri People and the Wilyakali People held native title over parts of this area as well.

The final determination of native title is the culmination of years of patient, complex negotiations, research and collating of evidence. The determination now establishes a foundation for the Adnyamathanha, along with the Ngadjuri and the Wilyakali to protect heritage on their country and to benefit future generations of their society.

Johnston Withers was founded in Adelaide in 1946 by Elliott Johnston QC. Elliott was later joined by his wife Elizabeth and the firm of Johnston & Johnston practised throughout the 1950s until Elizabeth took up a role at the Crown Law Office. The firm evolved and expanded throughout the 1980s and 1990s under the stewardship of Brian Withers. During this time Johnston Withers broadened its services to incorporate a commercial and property. It also developed strong relationships with Aboriginal communities in pursuing native title and land rights claims. 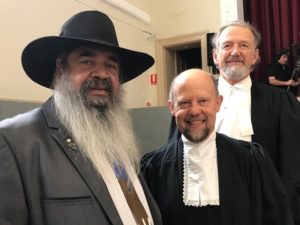 Johnston Withers has a proud history of acting for Aboriginal people and providing their organisations with legal advice. Founder Elliott Johnston QC was appointed by the Federal Government to conduct the Royal Commission into Aboriginal Deaths in Custody. In addition, Johnston Withers acted for the Aboriginal people from Maralinga in successfully negotiating millions of dollars in compensation from the UK Government arising from the atomic bomb tests of the 1960s. The prestigious legal firm has also acted for many Aboriginal groups seeking recognition of their land and native title rights in SA, WA and other parts of Australia.

Johnston Withers has a rich history and takes pride in its reputation for fighting for the underdog and the disadvantaged:

We recognise our practical and ethical obligations to provide top quality legal services to all members of the community, or organisations, who seek our advice or assistance.

We remain committed to the vision of our founder, Elliot Johnston QC, who passionately pursued justice for all under the law and acted with empathy and compassion for those in difficult circumstances.

Whilst the firm’s major work base historically came from the labour movement, it now has a broad general public clientele and today represents clients including individuals, families, small and medium businesses, community organisations, corporations and Aboriginal communities.

Johnston Withers is the South Australian legal profession member of MSI Global Alliance, an association of independent law and accounting firms with over 250 member firms in 100 countries. The firm is also a member of the Statewide Legal Group, an association of one city and five independent country legal firms. Today Johnston Withers has permanent offices in Adelaide, Port Augusta, Whyalla and Clare, and in addition services Roxby Downs on a regular basis. 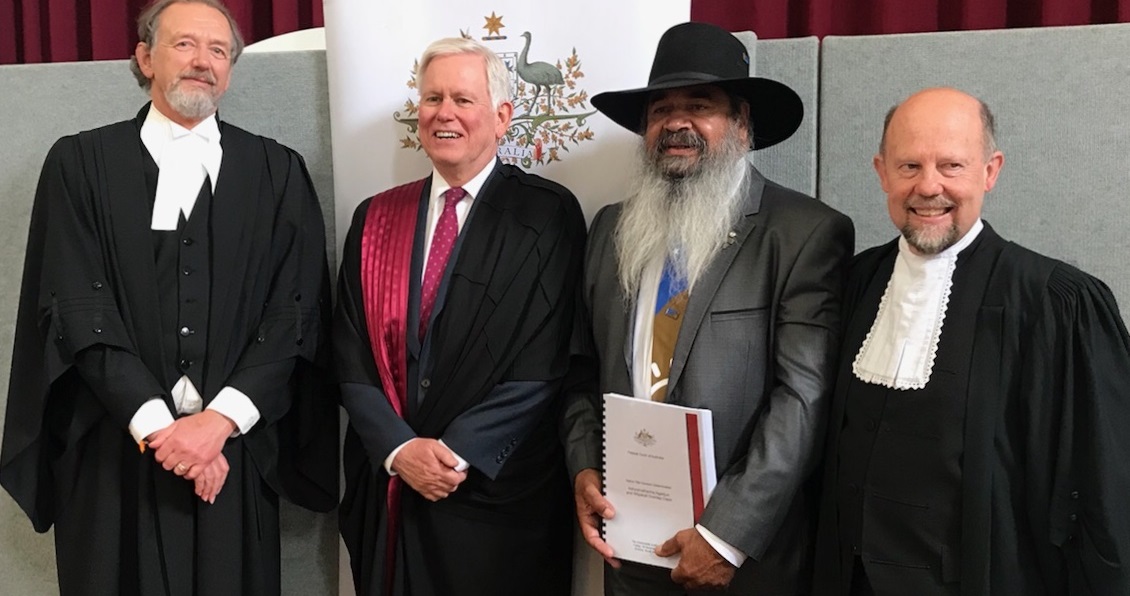 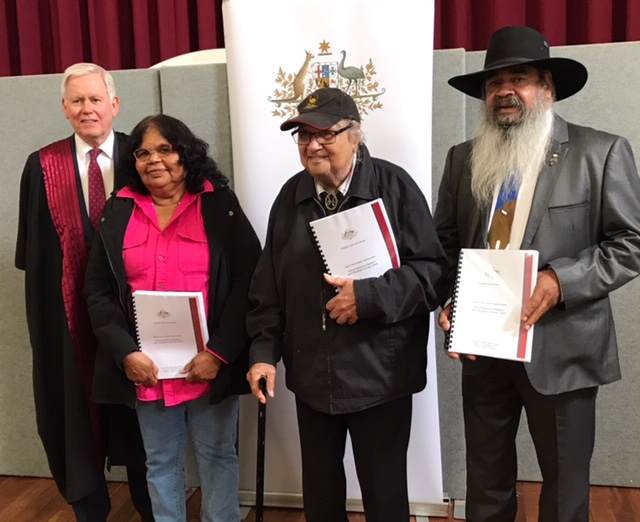 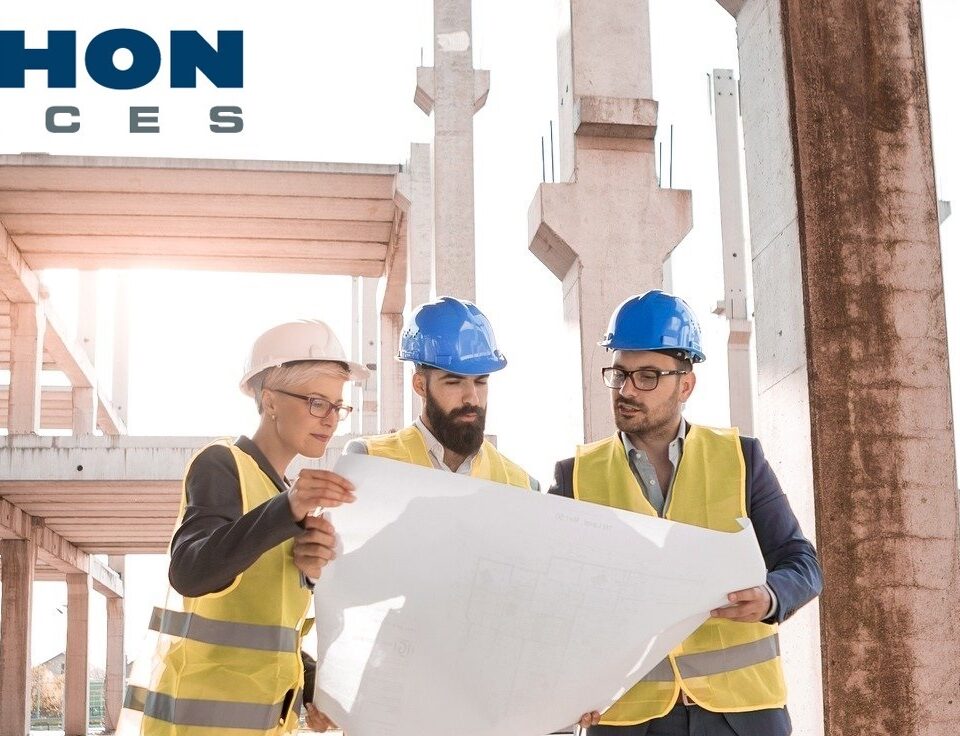 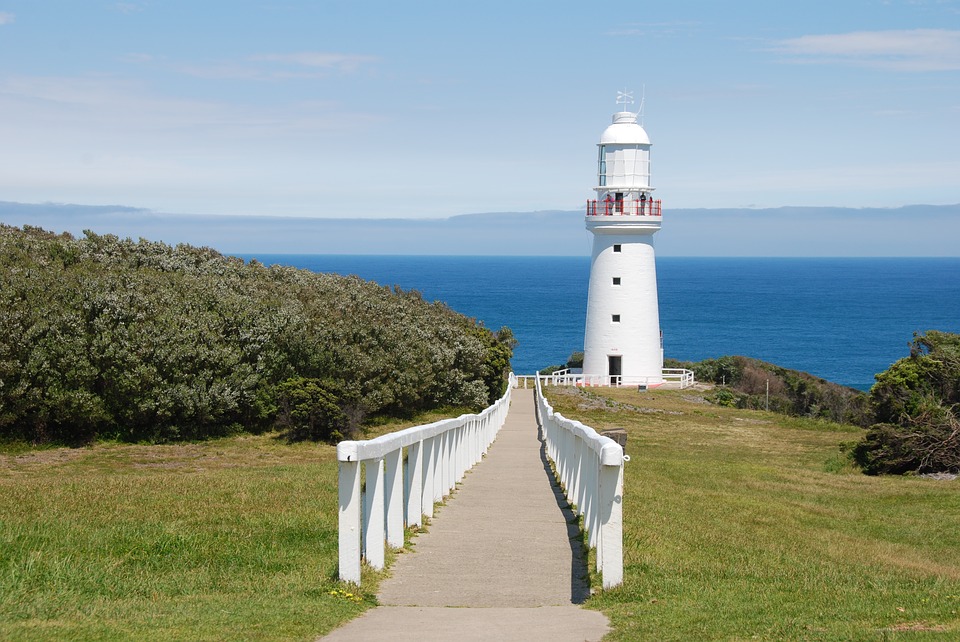 Holiday in SA! Help turnaround our hospitality and tourism industry… 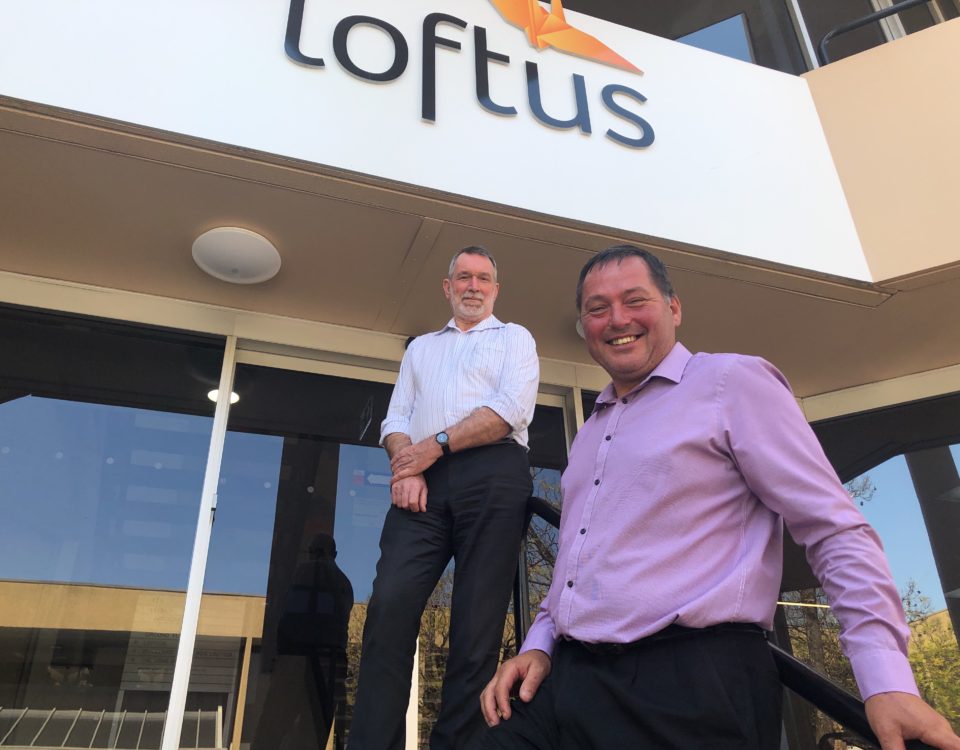